What is a Blockchain Nonce and What Does it Do?

What is a Blockchain nonce and how it’s used in a PoW protocol? In this section, we will help you understand the specifics.

What is a Blockchain Nonce?

Nonce, short for “number used once”, is a random number that can only be used one time. Nonces are generated for a specific use, most often to modify the result of a function in a cryptographic communication.

Typically, a nonce is a number that varies with time, in order to ensure that some values cannot be reused. It can be a timestamp or a special marker intended to prevent unauthorized reproductions of a file. 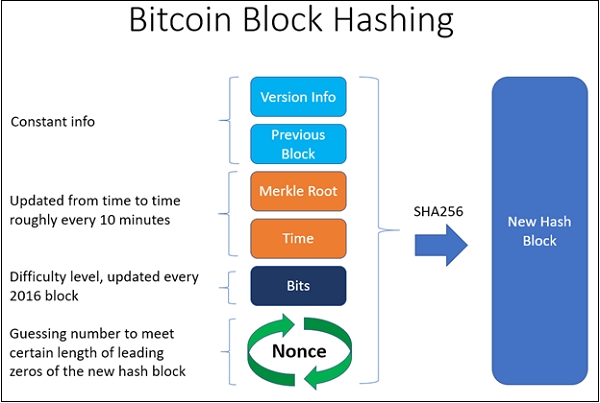 Additionally, it can be used to vary input to a cryptographic hash function. This helps fulfill arbitrary conditions and obtain the desired difficulty.

As such, nonces have a multitude of applications in cryptographic processes like authentification, hashing, identification, electronic signatures, etc.

How are Blockchain Nonces used in PoW?

In Bitcoin’s PoW mining process, the goal is to solve a mathematical puzzle in order to discover the next block hash and receive Bitcoin rewards.

Blocks on the Blockchain are identified by their header, which consists of the Merkle Root, timestamp, the previous block hash, and a nonce. The nonce is the only field in the header that isn’t predetermined.

Miners must find a nonce value that, when plugged into the hashing algorithm, generates a hash value that is lower than the target difficulty. It can be said that the nonce is the missing piece of the puzzle needed to discover the next block and miners receive the block reward.

So basically, mining revolves around brute-forcing the nonce through a mathematical algorithm and finding that lucky number that will reward the miners for their efforts.

What is a Golden Nonce?

Discovering the next block is done by finding the right nonce, that when combined with the previous block hash, provides a lower hash value than the target.

This specific nonce that satisfies the mining requirement of the next block is called the “Golden Nonce”. The term has likely been derived from “the golden ticket” that illustrates a lottery win.